What is professional negligence?

Professional negligence occurs where a professional fails to perform his responsibilities to the required standard. A claim may be based on one or more of the following:

These claims may be brought by the professional’s client, but third parties may also be able to bring an action against the person or firm giving the advice 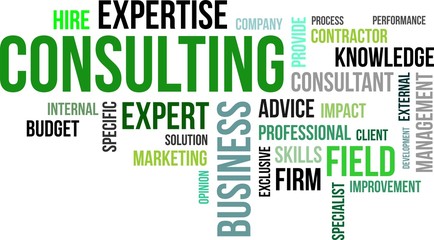 The contract between a professional and his client governs the basis of professional liability, and is the source of the professional duties owed to the client.

The contract with the client may be in writing. Where the contract is not in writing, a professional prudently takes the precaution of writing to his client soon after the initial meeting, setting out the details of the contract as clearly as possible. This will help define the scope of duty and give the client the opportunity to clarify his instructions (if need be), thereby avoiding any confusion. It will also be evidence of the terms of the contract.

In contract, the standard may be expressed in the contract or be implied by statute. The contract may impose an absolute obligation on the professional to perform. However, in the case of giving advice or providing some other professional service, the implied duty of reasonable care and skill is likely to apply (Section 13 SGSA 1982). For example, when acting on behalf of a client in litigation, the solicitor is not guaranteeing success. The duty on the solicitor is to act with the care and skill that the client is entitled to expect from a professional. Similarly, when supervising the construction of a building, the surveyor is under a duty to act with the requisite care and skill. An additional absolute duty may be placed on the professional (for example, a surveyor may have contractually undertaken to spend a set number of hours each day at the site). The nature of any contractual obligation needs to be examined in each case. 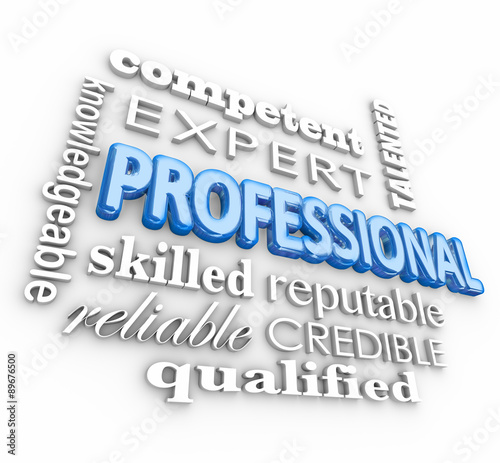 In parallel to a claim for breach of contract, an aggrieved client may also sue in negligence. The tort of negligence has 3 basic requirements which must be proved by the claimant on a balance of probabilities, namely:

Subject to certain exceptions, a claimant may not recover loss which is not consequent on damage to property (pure economic loss). Fears of floodgates led the courts to impose limits on the recovery for pure economic loss.

Establishing a breach of duty in professional negligence claims

In negligence, the standard of care is that of the reasonable man. The test is objective. The mere fact of an error does not constitute negligence; the standard required is not one of perfection. More than a mere error of judgment must be shown. It is not generally enough to show that another professional would have given a different answer.

In examining the conduct of the professional, the courts will consider all the circumstances, including:

There are general principles that can be stated about the standard of care expected of a professional, but their application is a question of fact in each case.

A doctor is not necessarily negligent if he conforms to a practice accepted as proper by some responsible members of his profession, even if other members would have taken a different view. The doctor would not have breached his duty if he acted in a way regarded as proper by a responsible body of opinion.

In the context of a solicitor, the test of reasonable skill and care is that of a reasonably competent practitioner having regard to the standards normally adopted in his profession. A solicitor is judged by the standards at the time of the act or omission, without taking account of hindsight. A solicitor cannot be expected to know the contents of every statute, but if he does not have sufficient knowledge of statutes relevant to a particular transaction, he is under a duty to acquire this knowledge.

A valuer can only be negligent if his valuation is erroneous. It is not enough that, at some point in reaching a valuation, the valuer failed to meet the standards of the ordinary competent value. The process of valuation does not produce precise conclusions and so the valuations of competent, careful valuers may differ (sometimes by a substantial margin), without any of the valuers being negligent. 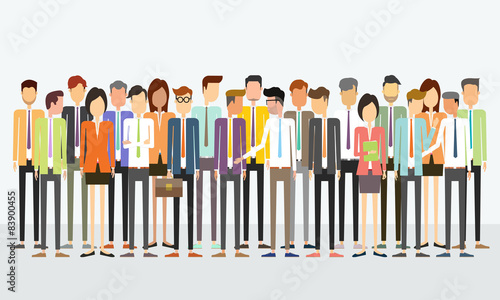 Quantification of loss: under contract & in negligence

Time at which loss will be assessed

As a general rule, in contract and tort, damages are assessed at the date of breach. However, there is no hard and fast rule this respect in negligence cases. Damages may be assessed by reference to another date if the court considers that to do so would more fairly and appropriately give effect to the basic compensatory principle of seeking to put the claimant in the same financial position as if the wrong had not occurred.

For example, in a claim based on investments made in reliance on negligent advice, the date for assessing damages will be the date of breach only where there was an immediately available market for the asset. The court will take into account whether the claimant could readily have sold the property at a fair value, and whether it would have been reasonable for the claimant to sell.

A typical situation would involve a negligent overvaluation of property prepared for a lender. The usual consequence of the information being wrong is that the lender makes an advance, which he thinks is secured to a greater extent than it actually is. The lender has lost security to the amount of the overvaluation. The situation may be exacerbated by a fall in the property market. The lender would not have entered the transaction had the valuation been accurate. The basic measure of damages, to put the lender in the position he would have been in had he not entered the transaction, would allow recovery of all the foreseeable losses, including those due to a foreseeable market fall.

Mitigation of damage: under contract & in negligence

The claimant cannot recover damages for any part of his loss that he could have avoided by taking reasonable steps. This is referred to as the duty to mitigate. The duty to mitigate only arises in relation to the commission of a tort or breach of contract. There are two limbs to this duty:

Whether the claimant has taken reasonable steps depends on the circumstances of each case.

The claimant may be able to recover his expenses or losses suffered as a result of taking reasonable steps to mitigate. For example, in a solicitors’ negligence claim in relation to a sale agreement, the High Court held that the claimant would, in principle, have been entitled to recover its legal costs of a subsequent arbitration as a head of damages. However, the claimant had acted unreasonably in settling the arbitration and, therefore, had failed to mitigate its loss.

The protocol sets out:

The objective of the protocol is to assist the parties to achieve an early settlement of claims, if possible, without the need for court proceedings. It is not intended to replace other forms of pre-action dispute resolution (such as internal complaints procedures and schemes like the Surveyors and Valuers Arbitration Scheme). Where these procedures are available, parties are encouraged to consider whether they should be used. Where these other procedures are used and fail to resolve the dispute, the protocol should be used before litigation is commenced, adapting it where appropriate.

Other types of civil claim

Liability for negligence can overlap with other bases of civil claim: for example, nuisance, libel, breach of statutory duty, deceit, trespass, unlawful interference with contract and unfair competition.

Our solicitors are experienced in conducting litigation and arbitration in relation to claims for damages for negligence in most circumstances.