Claims arising from the performance (or non-performance) of building contracts

These can lead to loss, damage & ultimately litigation or arbitration including: 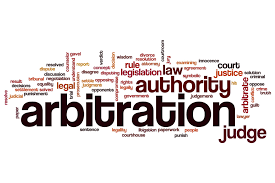 CONSTRUCTION CLAIMS AND DISPUTES: THE RULES

Alternative dispute resolution can be a cost-effective and efficient means of resolving disputes without the need to begin court proceedings, or a formal arbitration or adjudication:

The Technology and Construction Court (TCC)

The TCC is part of the Queen’s Bench Division of the High Court. It is a specialist court that deals with technology and construction disputes, and other disputes that involve questions or issues that are technically complex.

What claims are assigned to the TCC?

The TCC is a specialist court with a specialist list, heard by a TCC judge. Therefore, TCC claims often involve technically complex issues or questions, which it is appropriate for a specialist judge to hear. Types of claim it may be appropriate to bring in the TCC include: 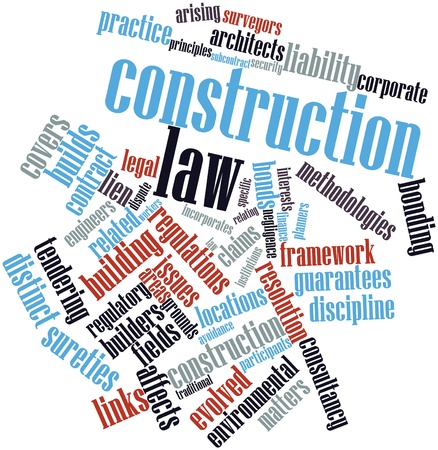 Construction projects rarely run entirely smoothly: additional works may be requested by the employer or become necessary when things are “discovered” on site; delays may mean the building takes longer to complete; or it may cost more than the parties originally contracted for.

Contractor claims from the employer

These can include claims for more time and money (loss and expense) and for the cost of changes to the works (as variations or “quantum meruit” – fair remuneration for work done).

Extension of time to the completion date

Claims for loss and expense

Claim for the cost of variations

Claim for payment under a quantum meruit

Employer claiming from the contractor

The employer may have a claim against the contractor because the works are of poor quality or defective, or because the project is delayed.

Poor workmanship and/or defects in the works 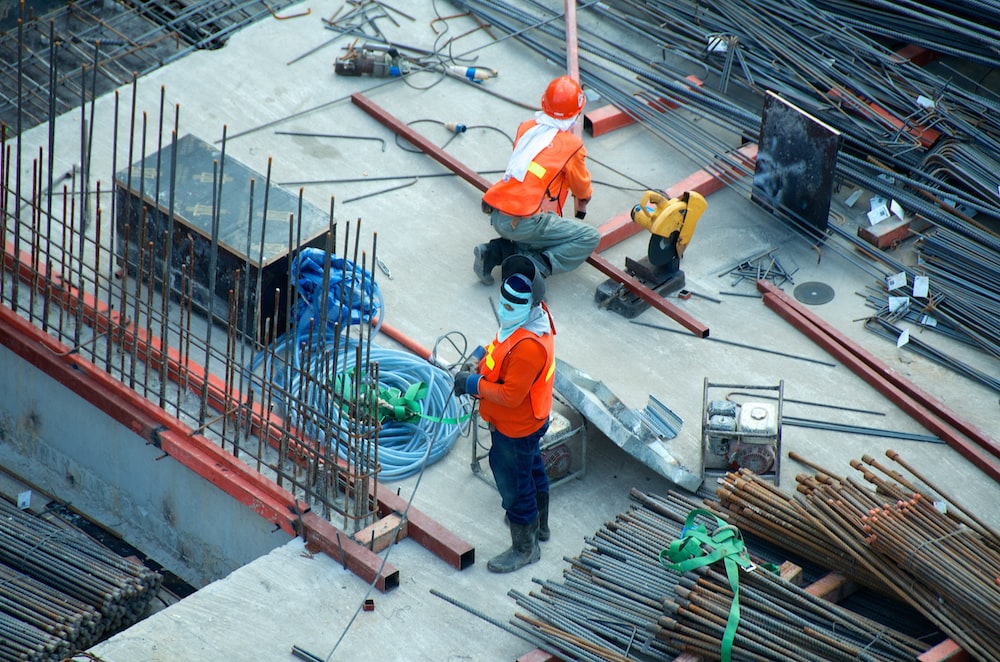 On construction projects, professional consultants often act as the contract administrator (valuing and certifying the works) as well as undertaking a design role. Generally, on building contracts, the professional consultant administering the contract is an architect; on engineering contracts, it is usually an engineer. Occasionally, the employer may appoint a project manager or quantity surveyor to administer a contract.

Professional consultants should perform their services in accordance with the implied or express duty of care in their professional appointment.

The professional consultant may be liable to the employer for failing to:

An employer claims its losses caused by a breach of contract or the negligence of a professional consultant as general (unliquidated) damages.

Professional consultant claiming against the employer